The past two years have been hectic, to say the least, largely due to the COVID-19 pandemic. While we’ve made some progress on that front, the outbreak is far from over. We are currently experiencing a surge in cases due to the omicron variant of the virus. How will things evolve in 2022? It’s important to remain optimistic, but the truth is that no one knows for sure.

Yet, one constant throughout this ordeal has been the strength of the stock market, which has more than doubled since it bottomed out in March 2020 following a market crash caused by the pandemic. Indeed, investing in stocks remains one of the best ways to grow your capital over time. And no matter what happens in the next 12 months, some companies will survive and continue to deliver excellent returns for many years to come.

It’s never good to be too reliant on a single product, and until recently Jazz Pharmaceuticals — based in Dublin, Ireland — relied heavily on Xyrem, a medicine that helps treat narcolepsy. However, last year Jazz acquired GW Pharmaceuticals, a company specializing in the development of cannabidiol (CBD)-derived medicines. The deal closed in May and cost Jazz $7.2 billion in cash and stock.

Thanks to this transaction as well as other relatively recent drug approvals, the biotech now has a rich lineup capable of driving top-line growth for a long time. This includes Epidiolex, a medicine used to treat seizures associated with two rare forms of epilepsy called Lennox-Gastaut Syndrome (LGS) and Dravet Syndrome.

The company can also now count on three cancer medicines — Rylaze, Xywav, and Zepzelca — as well as Sunosi, a treatment for daytime sleepiness in narcolepsy patients. These therapies earned approval from the U.S. Food and Drug Administration between 2019 and 2021. As a result, Jazz saw a strong third quarter with total revenue jumping 39% year over year to $838.1 million. 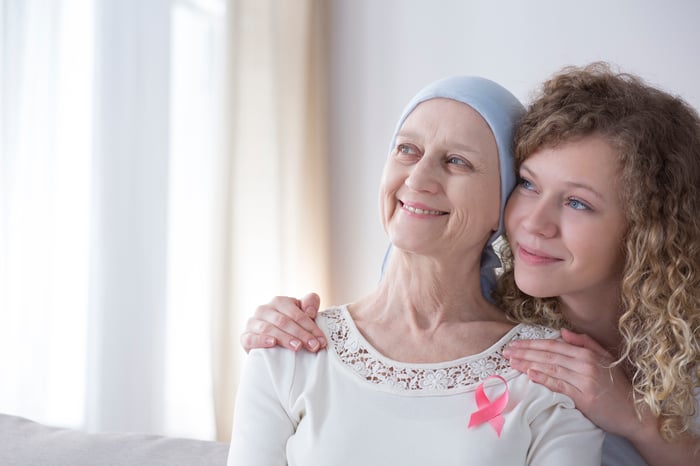 These recent moves have nicely diversified Jazz’s product line. As of Q3 2021, 52% of its net sales came from products it launched since 2019 or acquired through its GW Pharmaceuticals deal. By contrast, 74% of the company’s net product sales in 2020 came from Xyrem alone. Moreover, Jazz’s newer products will be able to increase their sales for many years to come before having to worry about losing patent protection. Given the company’s pipeline, it will also likely add new indications to many of these medicines.

Lastly, Jazz Pharmaceuticals is currently trading for just 8.8 times forward earnings, a notable discount to the 11.2 average multiple for the biotech industry. Jazz offers investors a strong lineup at a deeply discounted price, and that’s the reason why the biotech company should bounce back from its poor performance in the past year and reward shareholders down the road.

Netflix also underperformed the market last year, and it isn’t hard to figure out why. The company’s paid subscriptions soared in 2020 at the peak of the pandemic when most people were stuck at home. But last year, subscriber growth slowed, especially in the first half of the year. In particular, the company missed its projections for this metric in the first quarter of 2021, which didn’t sit well with the market.

Despite these challenges, investors shouldn’t worry about the future of Netflix. While it has grown mightily in the past decade, there remains a long runway ahead. As management emphasized in its latest quarterly update, linear television (broadcast and cable) continues to dominate the landscape. In the U.S., it still controls 64% of total viewing time. Netflix stands at a comparatively meager 6%. 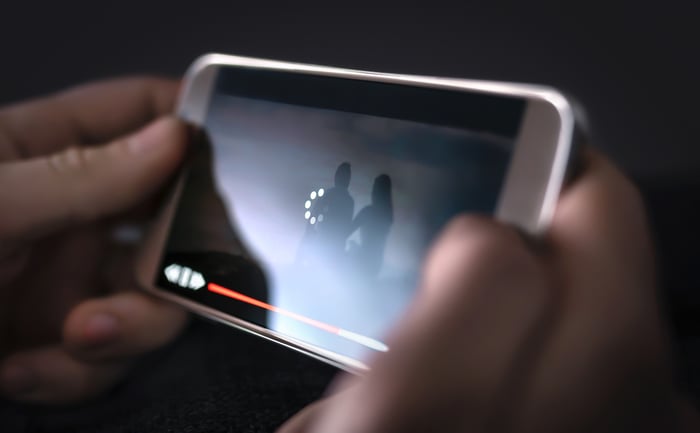 So what’s the company’s plan to take more customers and viewing time away from linear TV? Original content. Netflix has invested millions in making shows and movies that would interest customers. The strategy has worked so far as the company has continued to attract subscribers and won numerous awards for its creations.

Netflix’s investment in original content will also help it navigate the increasingly competitive streaming industry. While rivalry could be a concern, it seems for now that the various cable channels offer very different content and are therefore capable of coexisting with one another.

International markets could also be an opportunity, especially as the streaming industry’s penetration is much lower in other parts of the world, particularly in developing countries. In fact, Netflix’s subscriber growth may increasingly come from international markets as it produces and releases content tailored to each region.

Netflix’s strategy isn’t cheap and may squeeze profits and margins in the short term, but in the long run it should be well worth it for the company and its shareholders.